Doing what we do here at Tech Guys, we sometimes find ourselves at odds with various nefarious ne’er-do-wells whom we serve up a great steaming pile of justice with a side of poppin’ fresh side of expletives.  Security is always a top priority with us, so this can serve as a warning in general to the assumptions scammers are now playing off of in an attempt to get you to fork over your information or worse. 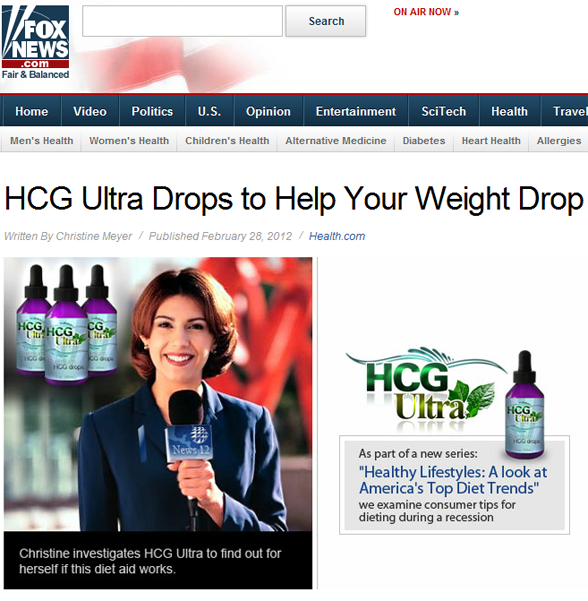 Take a look at that – it looks kinda legit, doesn’t it? Doesn’t IMMEDIATELY make you question it beside it being a really hokey article about some new weight loss snake oil? There’s no popups, and hey, maybe if you actually like this type of stuff, you might be enticed to scroll down.

Instead of looking at the URL, which is a convoluted mess of:

This, of course, is an old, old trick – attempting to disguise the URL with a mess of official-sounding-ending-in-dot-com names before the ACTUAL domain name, which is just msnbc-stories.com.

So, it looks like a normal news link, which are usually a convoluted mess of variables or hyphenated to the extreme for SEO benefit. It can easily pass under anyone’s radar if nothing makes them suspicious about the page initially.

But then we get down to the bottom of the article, where something very interesting happens:

They’ve perfectly mimicked Facebook’s style, and even include links to profiles, which are absolutely never found – but the links are generated nonetheless. But this is very sophisticated scamvertising – because it looks harmless. We’re all used to reading well-written articles, and if you can fool people enough to think that a powerful brand or personality endorses you, you can drive conversions.

But it’s interesting to us how this new style of social scam exploits common themes and elements that have now become so uniform across many news sites – instantly recognizable elements that could trick a casual user into believing something false about snake oil.

We call shenanigans on this type of behavior. It’s dishonest at best and completely sleazy at worst. It plays off people’s assumptions of trust – and ANY product that looks like it’s being endorsed by hundreds of fake people probably isn’t worth buying. This is just plain deceptive marketing, and if you have a great product you actually stand by, you shouldn’t NEED hundreds of fake people to endorse it.

So, we remind you to be like Batman, and stay vigilant. You may not be able to fight crime with your bare hands or karate chop a building into dust, but you can still take measures to protect yourself from this kind of trickery: use easy tools to stay safe and protect yourself like NoScript for Firefox and NotScript and ScriptNo for Chrome if you’re concerned about safety, and remember that just because something looks legit doesn’t mean it is, ESPECIALLY if it’s pushing you to buy something.